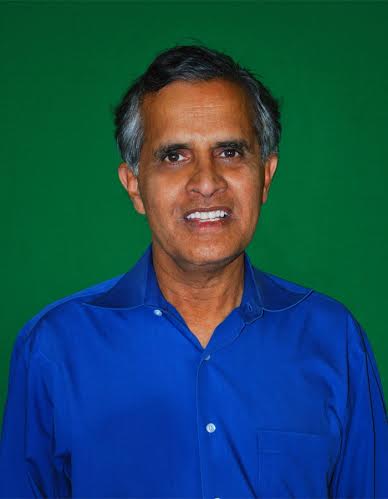 Dr. Chandrasekhar Putcha is Professor in the Department of Civil and Environmental Engineering at California State University, Fullerton. He has been at this place since 1981. Before that he was on the research faculty at West Virginia University, Morgantown, WV and a post-doctoral fellow at University of Sherbrooke in Canada. His research areas of interest are –Reliability, Risk Analysis, Optimization and Mathematical Modeling. Because of his interdisciplinary areas of research, Dr. Putcha has published more than 150 research papers in various disciplines such as Engineering, Business, Economics, Kinesiology, Political Science and Sociology. He has done consulting work for several leading companies and received research grants from companies such as Boeing, Northrop Grumman Corporation (NGC) and from federal agencies such as – NASA, Navy, Air Force, US Army Corps of Engineers.

He is also a Fellow of American Society of Civil Engineers (ASCE) and author of 4 books in the areas of Political Science, Sociology, Civil Engineering and Economics.

Dr. Putcha did his Ph.D.and M.S. in Civil Engineering from Indian Institute of Technology, Kanpur in 1975 and 1971 respectively and B.S. from IIIT/BHU in 1969. He was the Head of Civil and Environmental Engineering Department at California State University, Fullerton (CSUF) from 1996-2002.